A television commercial featuring well-known director, producer and Bollywood actor Satish Kaushik celebrating the giant leap taken by Haryana in the area of Ease of Doing Business. Various proactive measures taken by the Government of Haryana have catapulted the state to the Top Three in nationwide rankings. The film produced by Razzmatazz Films Private Limited, New Delhi, forms part of a public awareness campaign. 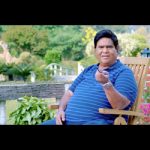 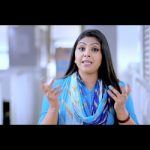