A television commercial featuring well-known director, producer and Bollywood actor Satish Kaushik speaking on the strides made by the Government of Haryana in the area of Women’s Safety, in particular the steps taken to expand the network of all-women Police Stations across the state. The film produced by Razzmatazz Films Private Limited, New Delhi, forms part of a public awareness campaign. 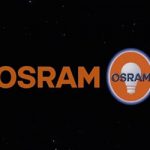 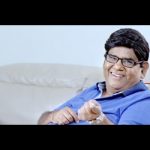